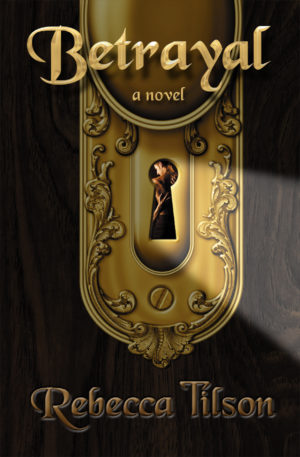 Katie Mathison was once an energetic, young woman with her entire life ahead of her. Her grades were exceptional, she was engaged to a bright, young professor and she had the support of her family. Katie’s life was everything she had dreamt it to be until the day her fiancé was murdered. Her once sharp, intellectual mind had become forgetful and her nights were filled with recurring, unexplained dreams.

A mysterious illness has taken over Katie’s life and the doctors had been unable to diagnose it. Katie had begun to give up hope when a new doctor helped her find the truth behind her illness. Katie soon learned that those closest to her had the biggest secrets to hide and trusts can be broken in an instant.

As the death toll mounted, what Katie thought she knew was only the beginning.