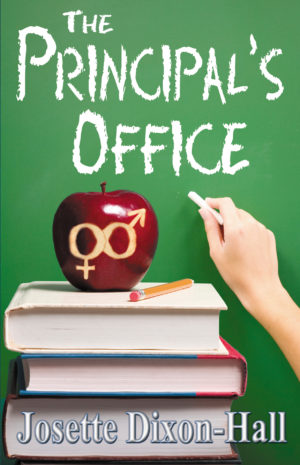 In a small, rural town of the Deep South, in a school on the outskirts of Atlanta, Georgia, in the era of No Child Left Behind, a principal has converted a school into an institution of Quid Pro Quo, where he rotates females in and out of his office for feels, thrills, quickies, and what ever else he can get in exchange for anything from paid days off to job stability.

The Principal s Office is based on actual events of sexual harassment and injustice in the school system. The story takes place at Napoleon Academy where the children are not the main focus, but the ultimate mission of this school s leader is a game of give and take. It is being played out during school hours, behind closed doors, in the Principal s Office.