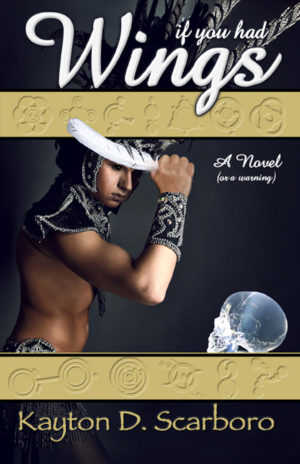 If You Had Wings

I wrote this trilogy hopefully to open everyone’s eyes to reveal the warnings that may exist for the future that may happen very soon. I’ve learned that our future is dictated by our past and has always been revealed to us either by the collective writings in books or by the speakings of prophets. The age of technology allows us to collect these writings and know immediately when prophecies come to pass. Even a not-so-wizenened reader can see the unmistakable signs.

Though we have been given a beautiful gift of life many of us, as a society, are so blindly led by the ideas and beliefs of others that we have become so narrow minded about who we are or where we may have come from. Given that predilection, many resist other facts that suggest other possibilities that may eventually predict our future. This first novel has no ending but merely the beginning of the possibilities. You may have to decide, “Are we just human or merely the remnants of someone else?”