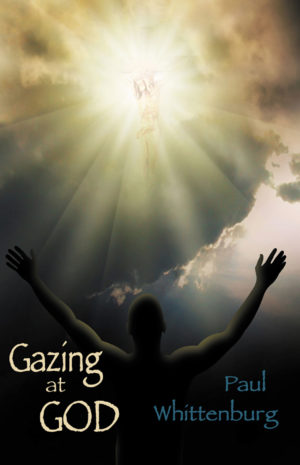 Gazing at God reveals the changes that have taken place in Paul’s life since his conversion in 2007 after nearly losing his life due to a severe blood infection. Paul describes his observations of the world around him from this new perspective of living a life in Christ while encouraging others to seek a closer relationship with God. Gazing at God relates of how God moves in mysterious ways, including clandestine visitations by angels (which Paul recognized after the fact). Even reflecting back on his memories of his teaching years and the wisdom of his mother and grandparents, Paul wishes to share these heart-warming thoughts and observations with anyone who would be inspired by how God reveals Himself to us.

Be the first to review “Gazing At God” Click here to cancel reply.