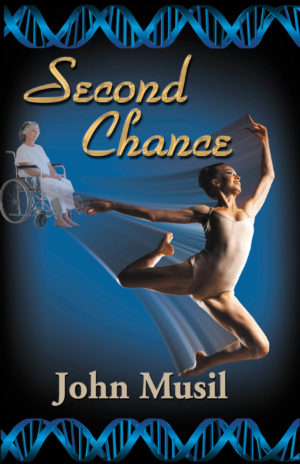 Who wouldn’t want a second chance at youth? When 79 year old John West noticed the strange eating habits of his dog while traveling across the United States, he is initially dumbfounded. It appeared to reverse the dog’s aging! It seems impossible but his fourteen year old Labrador is reverting to a puppy. Realizing that his dog is getting younger, John decides to experiment on himself, and accidentally discovers a miraculous way to cure aging.

However, reversing one’s age comes along with problems all its own, including who to share the secret with, and how to tell those around you what is happening to you. Reversing one’s age can come with unforeseeable risks and the potential for embarrassment, plus no miraculous cure comes without its consequences.

Be the first to review “Second Chance” Click here to cancel reply.