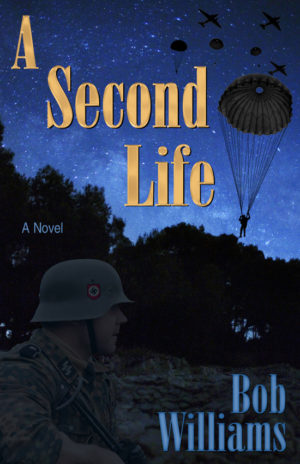 In the summer of 1943, John Thomas enlists in the American army to get away from his incredibly uncomfortable home life. Escaping the aftermath of his shotgun wedding, however, comes at no small cost. Less than six months after enlisting, John is dropped behind enemy lines, and being shot at by German soldiers. Fortunately, his life is saved by a French resistance fighter, who sacrifices himself for John. Afraid of being identified as an American soldier, John trades clothes with the dead Frenchman, assuming his identity. Now he must survive against all odds in Nazi-occupied France with a dangerous new identity, and no way of contacting the army, or his home.

Be the first to review “A Second Life” Click here to cancel reply.